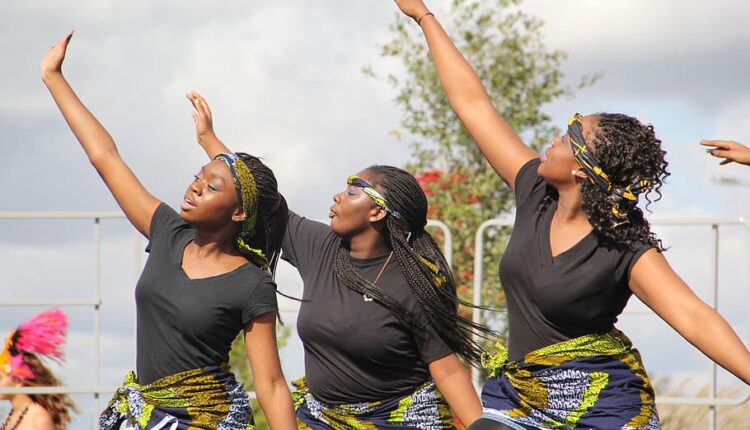 What we wear has historically been intrinsically linked to what’s happening in society. Political activism and current events have a profound impact on fashion – from the runways of Paris and Milan to the small-town community finding its voice. More recently, the Black Lives Matter protests around the world following the death of George Floyd have inspired an entirely new era of Black pride clothing.

Black culture clothing is popping up more and more, with online retailers and even department stores embracing the idea of Black culture.

Getting Inspiration from The Black Panthers

The Black Panthers are a radical political party that began during the U.S. civil rights movement. The group is known for wearing very military-inspired clothing, which has given inspiration to numerous designers over the years. Now, some designers and fashion brands are drawing renewed inspiration from the Panthers and their style.

Articles in Vogue magazine have featured supermodels wearing military-inspired items like berets and all-black outfits. On the streets, protesters take on similar garb to that of Kathleen Cleaver and Fred Hampton.

Another way that Black Lives Matter has changed fashion is that more people than ever are supporting Black-owned businesses. As the Black Lives Matter protests became an activism ideal of its own, society began to demand more diversity from fashion brands. Fashion and beauty retailers began to show their support by donating to the BLM cause.

Black-owned fashion designers and retailers are gaining popularity and major media outlets are highlighting Black business owners to support in various communities across the United States.

Not only are Black-owned businesses getting more attention, but so is the issue of diversity. Major companies have come under scrutiny for their lack of diversity, which has led many to making changes. Since BLM protests, the editor of Teen Vogue established the Black in Fashion Council, which fights racism in fashion and beauty industries. The goal is to hold fashion and beauty brands accountable for their pledges to improve diversity and inclusion.

Several other companies have launched similar initiatives, such as Glossier and the Council of Fashion Designers of America. Glossier launched a grant program for Black-owned beauty companies totaling $500,000. They promised an additional $500,000 to organizations that fight racial injustice.

The Council of Fashion Designers of America has created a taskforce to ensure that Black talent is placed in all sectors of the industry. They also created an internship and mentorship program for Black students so they have access to jobs and training.

The founder of Brother Vellies, Aurora James, has also called on major retailers to commit 15% of their retail space to Black-owned businesses. Retailers supporting the cause include Macy’s, Sephora, and Rent the Runway, among others.

For many years, graphic or statement clothing with a purpose has been featured on runways and in some stores. But in 2020, statement clothing hit new heights of popularity thanks to protests and the campaigns for equality and anti-racism. It seems as though fashion is embracing activism and how clothing can support a cause – in this case Black Lives Matter.

How To Perfectly Style The Panerai Rubber Watch Straps

All The Different Types Of Jumpsuits – What’s Your Style?

The Science Behind a Great Skincare Routine

All The Different Types Of Jumpsuits – What’s…

The Science Behind a Great Skincare Routine

All The Different Types Of Jumpsuits –…